I DENY I ACCEPT
Wunderkammer

Ovunque Proteggi was followed by a long tour between 2006 and 2007.

Here are the tour dates:

In 2007, it's time for «Minotour», a wordplay between minotaur and tour, a series of concerts performed in Europe and America.

In 2006, «Ovunque Proteggi» was awarded the Tenco Prize as Best album. For this occasion, as that edition of the festival was dedicated to Bruno Lauzi, Capossela performed «Viva la libertà». 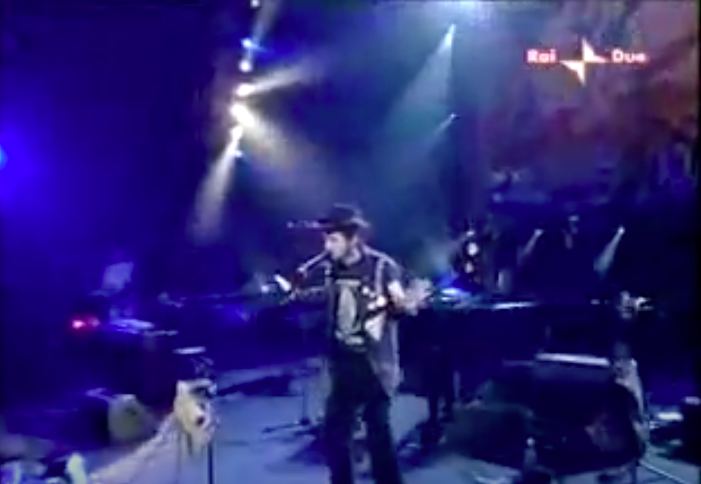